Here are 10 martial arts webtoons for you to enjoy. 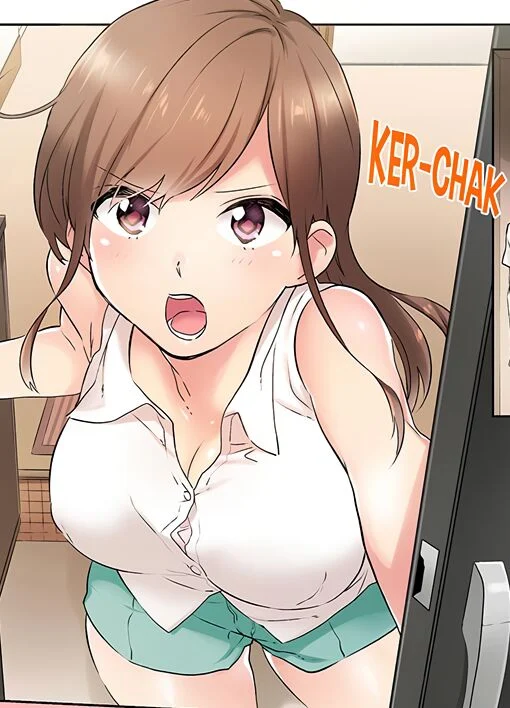 Here are 10 adult webtoons for you to enjoy.
7 anime recommendations about games - Pousada Nerd Below are 10 action webtoons for you to enjoy. 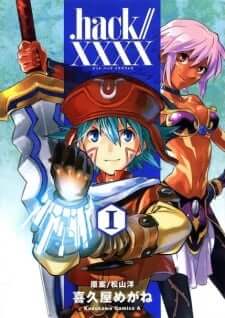 Below are 10 manga about games for you to enjoy.

Stereotypes people have about otakus Unfortunately, if you're a fan of anime, chances are, someone has already tried to offend you by using your tastes as a reason for these offenses, or it's possible that you've seen a discussion on the Internet about how otakus are idiots, loners and other negative points of these people, simply because they openly like anime. The June issue of Shogakukan's Cheese magazine revealed on Friday that Nozomi Mino's Yakuza Lover (Koi to Dangan) manga will end in three chapters, not including Friday's chapter. If the manga doesn't take a break, it should end in the September issue that will be released in late July. The magazine also revealed that the manga has 4,4 million copies in circulation (including digital sales). On his official Twitter profile, the cover of volume 19 of Jujutsu Kaisen was revealed. The franchise has been conquering more and more fans around the world - who are eagerly awaiting the release of the movie Jujutsu Kaisen 0 (which will take place on March 24, the film will be distributed in Brazilian theaters by Crunchyroll). It's been a few months since Panini announced that it will relaunch the One Piece manga here in Brazil. And although this news did not please fans of the manga very much - because there are still chapters that have not been published, in addition to, of course, raising the value of publications - Panini went ahead with this decision and now revealed the cover of the first volume. 3 in 1 of One Piece. According to Crunchyroll, Weekly Shonen Jump magazine announced that the next chapter of the Jujutsu Kaisen manga will go on a short hiatus of nearly a week.

Authors Who Died Before Finishing Their Works Come now to check here a top 3 of the Authors who died before finishing their works. Therefore, this serves as a tribute to them. Just like the protagonists of several Slice of Life anime, there are people who are addicted to shoujo manga and don't go to until they fill their homes with a collection of them.